Expertise from Experience
Information about voyages during Corona crisis

About TEUs and tons

Most of the ships we arrange for you carry containers. After all, a large part of world trade is carried out in these standardized “boxes”. 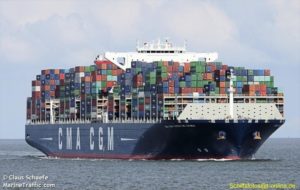 In order to provide an accurate picture of the load capacity, the unit of measurement of the 14mt homogeneous load is also used. It indicates how many containers weighing 14 metric tons a ship can load with balanced stowage. 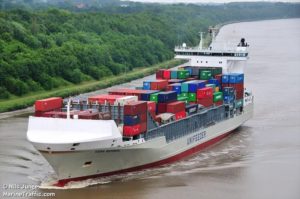 By the way: most container ships do not have their own loading gear, depending on the area of operation. Loading and unloading can only take place in ports with corresponding container terminals with loading bridges.

So-called Ro-Ro container ships sail to North and South America, West Africa and the Mediterranean. Ro-Ro stands for Roll on Roll off and indicates that these ships carry not only containers but also vehicles of all kinds. 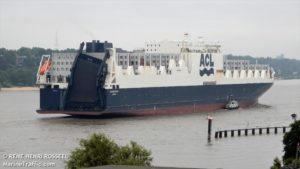 We also offer to travel on the so-called Coastal Motor Ships. They operate mainly in the regions of North Sea and Baltic Sea and serve even the smallest ports. 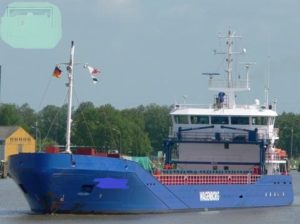 The coasters transport general cargo and bulk goods such as steel, cellulose, salt, wood or paper.

Inland vessels are the extended arm of ocean-going vessels when they carry the cargo from the major port cities to the inland and vice versa.

The small inland vessels operate on even the smallest rivers and canals, often in the Netherlands, Belgium, France but also in Germany. 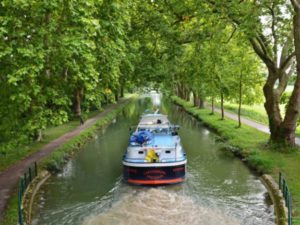 Our ships operate on rivers, canals, lakes and oceans in all five continents.

You will find the individual voyages sorted by area or by duration.